Showing XX filtered results
No Results Found
We didn't find any communities that matches your search. Please adjust your filters and try again.
FROM THE MID $500s 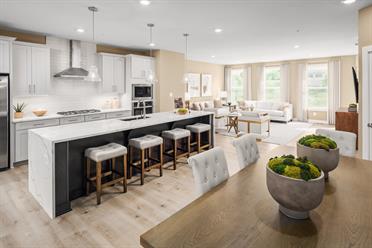 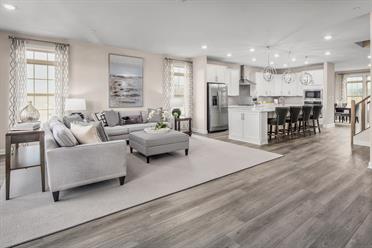 The Reserve at Dorsey's Ridge
Ellicott City, MD
FROM THE UPPER $900s 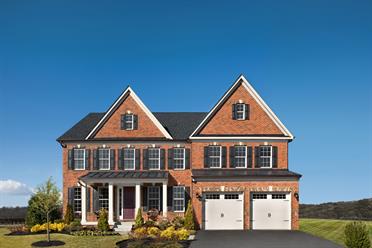 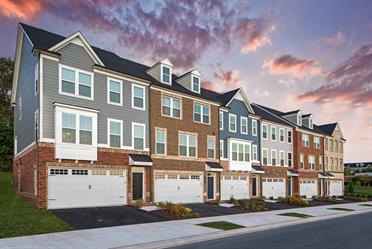 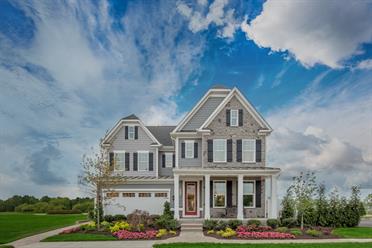 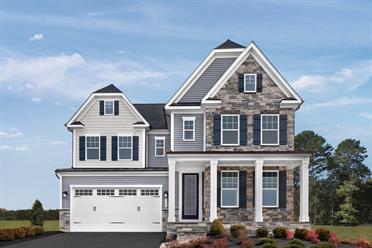 FROM THE MID $700s
The Reserve at Dorsey's Ridge
Ellicott City, Maryland

FROM THE UPPER $400s
Patuxent Greens Townhomes
Laurel, Maryland
We're excited to meet you! We are Open By Appointment Only. Give us a call and we will schedule your private tour of our model home.
Directions to

Patuxent Greens Townhomes
Laurel, MD
Have questions about our communities?
I can help you find the right one in the location where you want to live.

Hi, I'm Elizabeth
Have questions about our communities? I can help you find the right one in the location where you want to live.

Thank You!
We appreciate your interest and we'll get back to you soon.
Elizabeth
2029315230
We're Sorry!

While named after the city of Baltimore, the county's many charms aren't restricted solely to its namesake. Stretching through Maryland to the southern reaches of the Chesapeake Bay, NVHomes offers a variety of new luxury homes in Baltimore County, MD. Many of our new luxury communities branch out from Baltimore, a city with a rich and vibrant history.

New Homes in Baltimore County Near the Bay

Many of our new luxury homes in Baltimore County, MD, can be found along the waterfront and dockside to the serene Chesapeake Bay. Founded originally as a port, this seaside area is a direct extension of Baltimore's heritage and distinct character and is currently the Mid-Atlantic's largest seaport "” closer to the Midwestern maritime markets than any other major regional seaport.

Long prior to its rise as a one America's main ports, Baltimore was the center of key events throughout the American Revolution, and a variety of our new luxury homes in Baltimore County, MD, are spread throughout areas immersed in a wealth of Colonial American history.

While the southern half of Baltimore County is home to a greater urban density, much of the northern parts of the county remain filled with everything from rolling hills and fish-filled lakes to mountains, sculpted plains, farmland and woodlands, and offer a beautiful, scenic retreat for the luxury homeowner. In fact, our new luxury communities place an emphasis on nature, amenities and relaxation, with full access to indoor and outdoor pools, walking trails and much more.

While Baltimore's status as a port city diminished somewhat throughout the second half of the 20th century, the greater metropolitan region has grown in wealth and opportunity over the past decade. With emerging technology and startups, Baltimore has become an incubator of new industry opportunity. Our luxury homes in Baltimore, MD, are also particularly appealing for science and technical professionals, with both Johns Hopkins University and an array of local institutions offering ample opportunity for professionals holding a background in scientific and medical research.