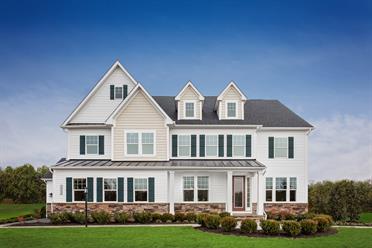 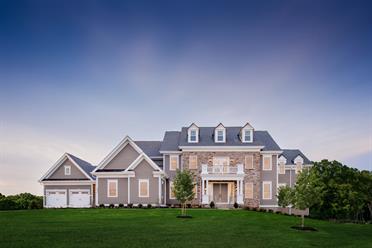 Willowsford Estates at The Greens Village
Aldie, VA
FROM THE LOW $800s 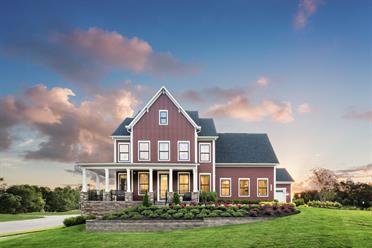 Willowsford at The Grove Village
Aldie, VA
FROM THE $1.27 MILLIONs 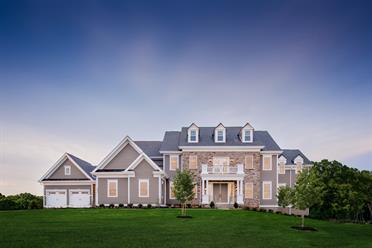 Willowsford Estates at the Grant Village
Ashburn, VA
FROM THE LOW $800s 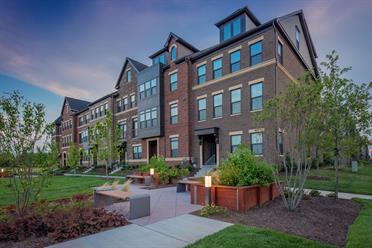 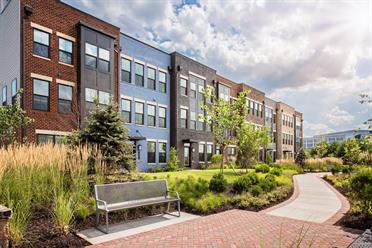 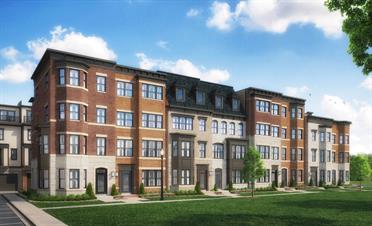 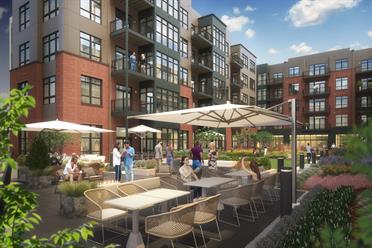 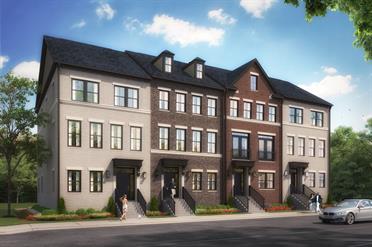 FROM THE $1.03 MILLIONs
Willowsford Estates at The Greens Village
Aldie, Virginia

FROM THE LOW $800s
Willowsford at The Grove Village
Aldie, Virginia

FROM THE $1.27 MILLIONs
Willowsford Estates at the Grant Village
Ashburn, Virginia
Last Chance

Prices Coming Soon
Arlington Heights
Arlington, Virginia
We're excited to meet you! Give us a call and we will schedule your private tour of our model home.
Directions to

Willowsford at The Grove Village
Aldie, VA
FROM
$1.27 MILLIONs

Arlington Heights
Arlington, VA
Have questions about our communities?
I can help you find the right one in the location where you want to live.

With its prime Prince William County location, Haymarket, Virginia, is an ideal option for new home buyers relocating to northern VA. Combining historic charm with modern convenience and comfort, Haymarket’s close proximity to the nation’s capital offers its residents easy access to exciting destinations in the city, while maintaining the peaceful pace of easy living. Learn more about what you can expect from a brand-new NV home in Haymarket by reading more and finding the new construction community you’ll want to call home.

Haymarket boasts a desirable location, close enough to commute to Arlington or Washington, D.C., but still far from the hustle and bustle some associate with northern Virginia. Getting around the National Capital Region is as simple as pulling onto I-66, which extends westward to I-81 near Front Royal, and eastward to Washington with connections to I-95 via I-495. Or explore more of the commonwealth’s many wineries in Loudoun County via US 15 toward Leesburg. For trips closer to home, many popular shops and restaurants can be found in nearby Gainesville, Manassas and Woodbridge.

Some say life in Haymarket is like living in a bygone era. For years, it was a hunting ground of the western Iroquois nations and was known as “The Crossroads.” Today, it still offers residents a taste of life in the olden days through timeless architecture and historic sites like The Haymarket Museum. One of the first things new NV home buyers should do after moving to Haymarket is seek out this local highlight, as it chronicles the story of this small, 19th-century town, including the time it was nearly destroyed by a Union patrol in the Civil War.

A more recent benefit of moving to an NVHomes community in Haymarket is the growth of the local wine and beer scene. Favorite establishments include The Winery at La Grange, Prince William County’s oldest established winery which makes its home on an 18th-century manor house. Nearby, The Farm Brewery at Broad Run was named 2019 Prince William Times Readers Choice Award for Best Local Brewery, and is situated on 52 scenic acres, 6 of which are dedicated to the impressive beer garden.